Since 2004, we have often worked against the Israeli state's Pinkwashing, in alliance with pro-palestinian groups in Portugal and elsewhere, as well as with the BDS campaign.
In 2009, we have successfully campaigned for the rejection of the Israeli embassy's support to the Queer Cinema Festival in Lisbon, reminding that there's no pride in occupation and that Israel is a rogue state of systhematic human rigths' violations.
Ten years later, in 2019, in face of the ongoing aggravation of the situation in Israel and in the Occupied Palestinian territories, we joined the international campaign against the participation in the Eurovision competition in Jerusalem and actively condemned the presence of Portugueses artists.
Today, in face of the new escalation of violence provoked by Israel, we remain committed with the struggle for the human, economic social and political rigths of the Palestinian people. We condem the apartheid regime in Israel, the occupation of Palestine and Israel's annexation policies. We defend the right of return for all exiled palestinians, for a future of justice, democracy, peaceful coexistence between peoples, and no oppression.
No rainbow flag or other is enough to hide the blood on the Israeli state's hands, its systematic arresting of children and its daily killings and abuses.
In 2021, as we commemorate the Palestinian Nakba, join us in challenging Israel’s apartheid.
#ApartheidIsNotTheModel #ThisIsOurModel 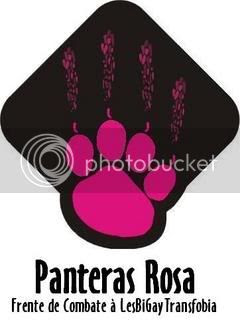